Announcement of the list of winners of the promotion "Opening a securities account, win a motobike, iphone and cash prize"
30/03/2022 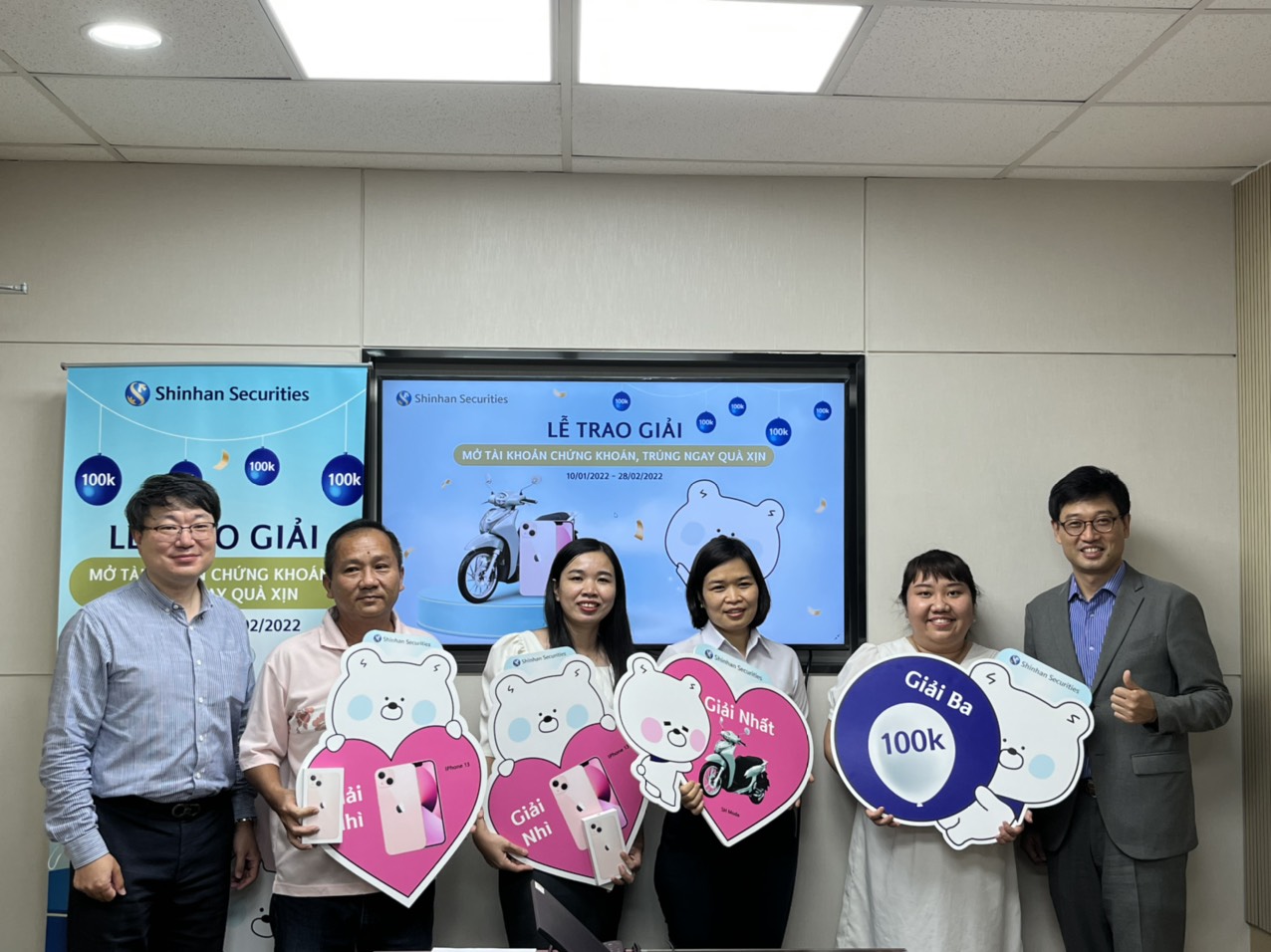 The promotion " Opening a securities account, win a motobike, iphone and cash prize " takes place from January 10, 2022 to December 28, 2022 with a total prize of nearly 300 million VND for customers who have just opened an account and have transactions. during the promotion. The promotion's prizes include 01 first prize of SH Mode motorbike, 02 second prizes of iphone 13 and 1,000 cash prizes with a value of 100,000 VND.

Shinhan Securities would like to congratulate the winning customers in this promotion. The list of winners can be viewed here. 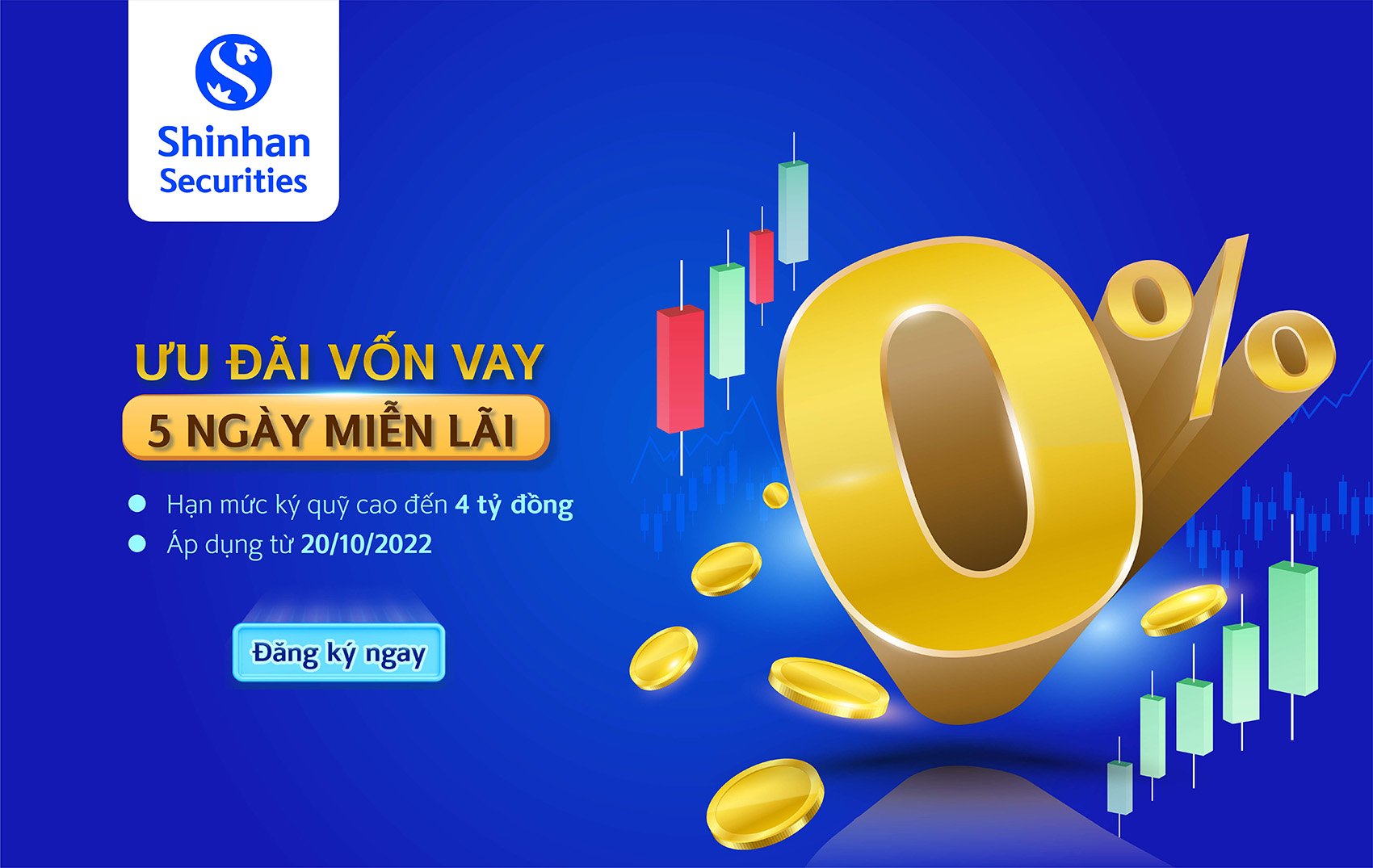 Is it first time